#COSEBOC10: “Framing The Narrative For Boys & Young Men of Color”

[March 3, 2016] At a time when news stories of tragedy and triumph about people of color permeate the airwaves, the Coalition of Schools Educating Boys of Color (COSEBOC) is set to convene more than 1,000 educators and child advocates, and some 200 boys of color, from across the country to celebrate the affirmative development and academic success of boys and young men of color, framing a new narrative about youth of color and celebrating COSEBOC’s 10 years of accomplishments in this field. 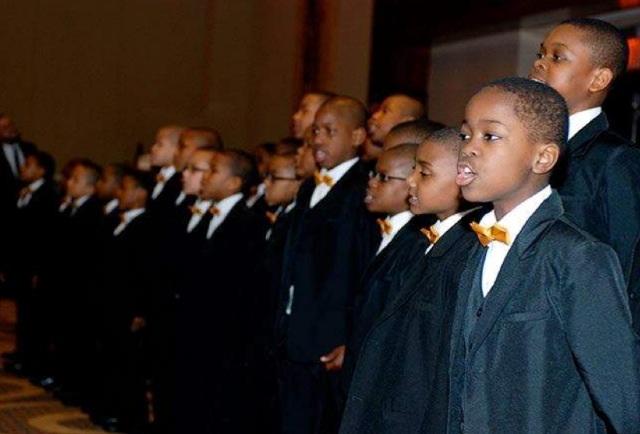 “Framing The Narrative For Boys & Young Men of Color”is the theme for 2016 and, according to COSEBOC leaders and host partners, this year’s Gathering is aimed at sharing and affirming the stories of boys and young men of color, learning specific techniques for increasing student learning and school success, and celebrating COSEBOC’S 10 years of leadership in the field. COSEBOC has declared 2016 as ‘the year of the boy and the young man of color,’ with emphasis on shining light on the beneficiaries of their work. Workshops will be focused around the organization’s research-based ” Standards and Promising Practices for Schools Educating Boys of Color,” the set of guiding principles by which COSEBOC fortifies the work of teachers and school leaders. 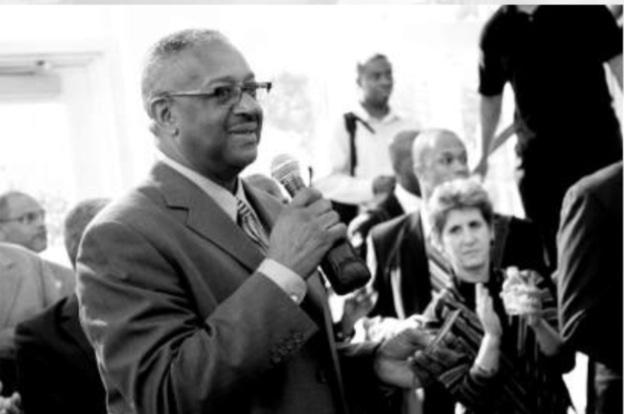 “The news is urgent. The message is clear,” says Ron Walker, COSEBOC’s founder and Executive Director. “The time is now to ensure that boys and young men of color are considered assets in our schools and communities. While we are especially proud and honored to convene this 10 th annual event, which is purposely intended to bring the Village together to take up responsibility for raising our boys and young men, we also recognize that in order to bring our best selves and energies to this mission, we must acknowledge an urgent reality: there is trauma in the ‘Village’.”

Partnering cities and hosts for the yearly event shift each year, with the 2016 event to be co-hosted by the NYC Department of Education’s Expanded Success Initiative (ESI), which uses innovation and creative solutions to tackle the educational achievement gap for boys and young men of color. ESI is the educational component of the NYC Office of the Mayor’s Young Men’s Initiative (YMI), supported by Open Society Foundations as the nation’s boldest effort to address disparities slowing the advancement of boys and young men of color in areas such as Education, Health, Employment, and the Criminal Justice System.

According to COSEBOC, planners will create an interactive and engaging ‘Village’ that will feature innovation from across the country and New York City in particular, including informative workshops on Cultural Pedagogy, Trauma, School-To-Prison Pipeline, Rites of Passage and more; influential speakers, tours of successful NYC schools, and a recognition event to celebrate 10 years of COSEBOC’s work. The “village” notion represents the organization’s awareness that its critical work requires great thinkers from all walks of life who have an investment in positioning boys and young men of color as assets in society. 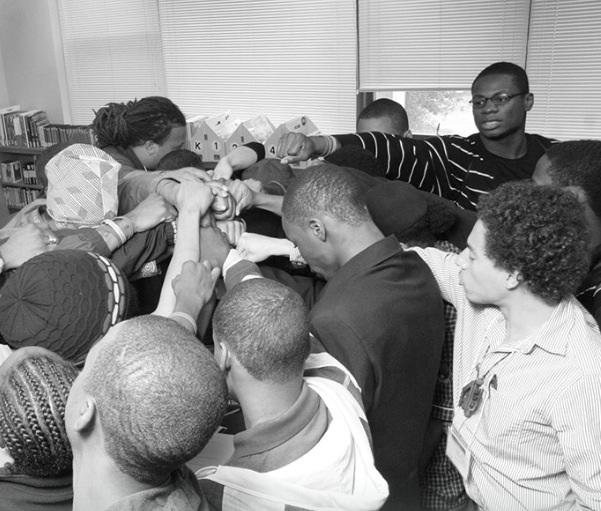 Says Walker, “COSEBOC is proud of the ‘Village’ it has convened over the span of a decade. It is dedicated to achieving the work of framing and claiming a positive narrative for boys and young men of color. We look forward to an event unlike any other this year, at a time unlike any other in this country’s history.”

For more information on the #COSEBOC10 Gathering and/or to interview one of our speakers or COSEBOC leadership, contact Seandra Sims at simsmediapr@aol.com . See #COSEBOC10 registration and agenda details below or visit www.coseboc.org . Follow on social media at @coseboc.

WEDNESDAY, MAY 18, 2016: Pre-Gathering Convening
The first day of the Gathering includes School Tours to witness some of host partner ESI’s best practices in action; the popular “For Principals Only” seminar known as a safe space for administrator-level discussions, and the evening COSEBOC Members Only welcome reception.

THURSDAY, MAY 19, 2016: Convening The Village (Day 1)
Thursday’s highlights include the Gathering’s Opening Session, with a Walk of Integrity featuring youth attendees, a morning plenary speech and performance from the Chapman Steel Pan Band, and an afternoon of learning via more than 40 workshops.

FRIDAY, MAY 20, 2016: Convening The Village (Day 2)
Friday’s highlights include a morning plenary speech; additional break-out workshops for professional learning; a look back at COSEBOC leader and member achievements during the 10th Anniversary COSEBOC Awards Luncheon; the new COSEBOC Talks session, a set of moderated, TEDTalk-style presentations featuring topics such as Immigration, Homelessness, and Social Justice; and an evening poetry slam hosted by ESI.

SATURDAY, MAY 21, 2016: “There’s Trauma In The Village” Summit
This special session is designed to provide a safe space for members of the Village to share, converse, strategize and render solutions that will aid in the healing process for our sons. The conversation will include expert facilitators to help the group seek resolutions to trauma and mental well-being via clinical research, school and community-based expertise, and the insights of the Village, as well as cross-generational panelists who have been impacted by psychological trauma and have been successful in framing a new narrative.