“I am so humbled to be blessed in this manner. I still feel like I’m just lil’ ole KJ – being recognized for a good deed. It’s times like this when my life really does seem to have value, a purpose. Thank you and your organization for recognizing lil’ ole KJ.”

This is an excerpt from a recent letter written by Kevin Johnson, who many now know was a driving force behind the founding of COSEBOC in 2006. Executive Director Ron Walker has shared the poignant story several times this year of how his former, gifted student – now incarcerated in a Pennsylvania prison – invited him to speak at his prison high school graduation. Johnson shared how Walker’s caring ways as a teacher, an unofficial mentor, and later a prison pen pal had strengthened his will to thrive despite his environment.

The graduation, their first meeting in 30 years, and the words he heard from inmates that day were the catalyst that sparked Walker to create COSEBOC – so that the greatness within young men of color might be harnessed before challenges veer it off the path to success. In recognition of his grace and optimism in the midst of life’s harshest challenges, Walker recently thanked his former student with a COSEBOC Champion Award at the 10th Annual Gathering of Leaders in New York City. Johnson is proof positive that the investment in boys and young men of color can yield inspiring and unexpected returns. 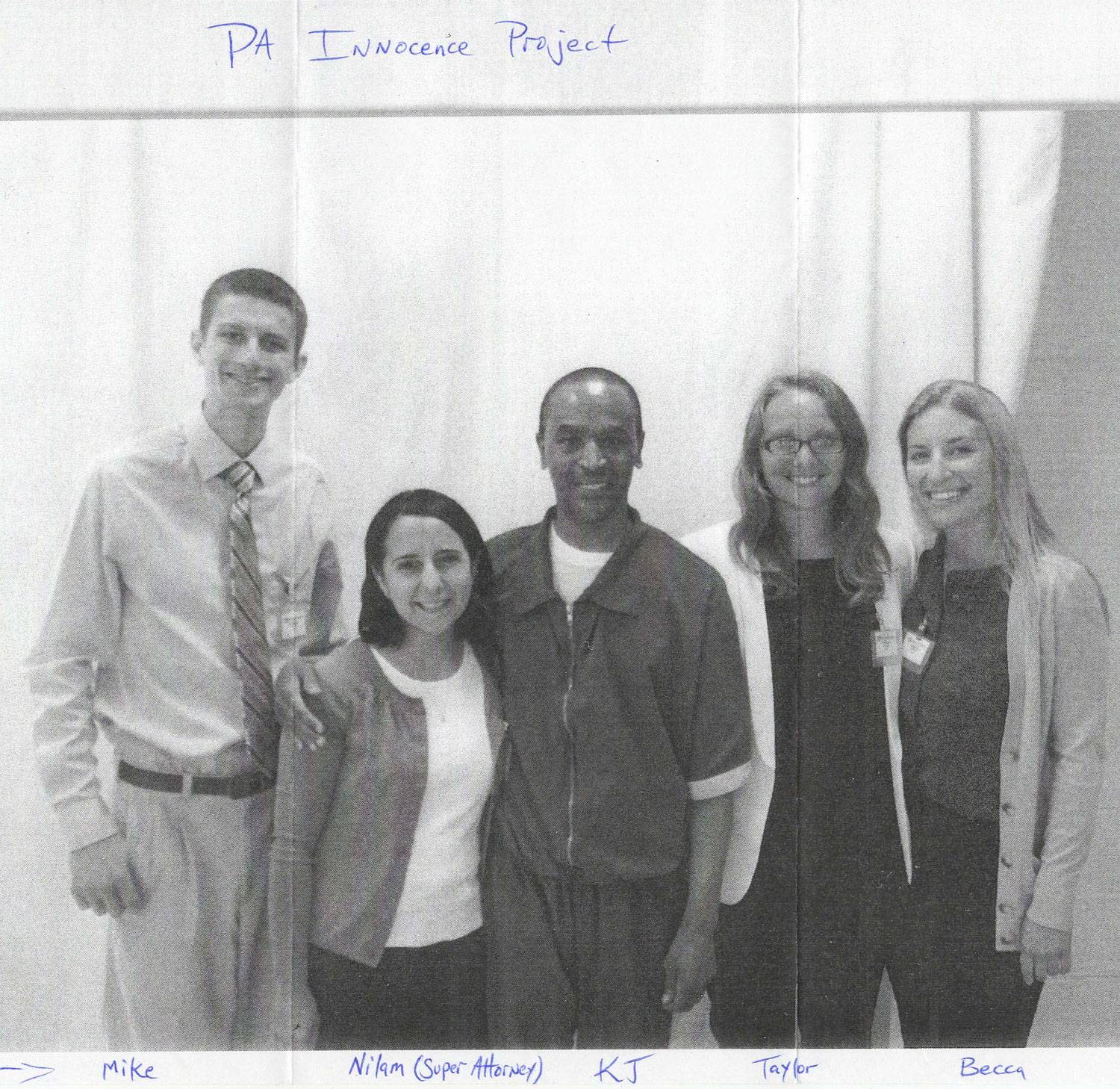 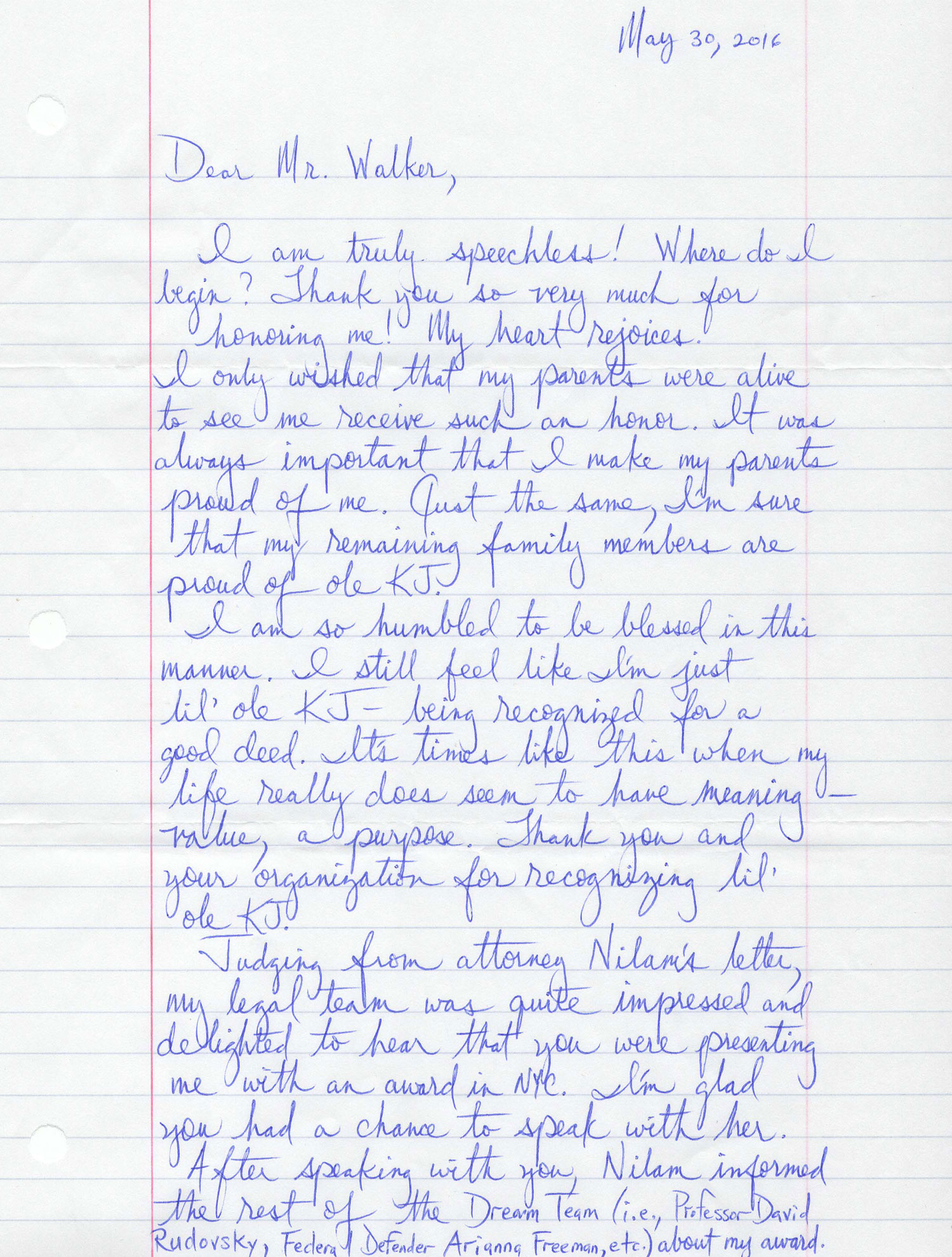